Origin : Pandan plant (Pandanus amaryllifolius) is a medicinal as well as aromatic plant.
A native of South east Asia .

This upright green plant has narrow blade shaped leaves and woody aerial roots.
P. amaryllifolius is the only among Pandanaceae family that has fragrant leaves .It is an ancient cultigen that is now grown in tropical peninsular countries viz. Sri Lanka , Thailand , India , Malaysia , Indonesia , Singapore , Vietnam , Taiwan, Philippines where good moisture regimes are present in soil and air .

P. amaryllifolius is the only species among family Pandanaceae that has fragrant leaves. It is an ancient cultigen that is now grown in tropical peninsular countries viz., Sri Lanka, Thailand, Southern India, Malaysia, Indonesia, Singapore, Vietnam, New Guinea, Taiwan and Philippines where good moisture regimes are present in air and soil

It was introduced in India from Indonesia in west Bengal in 1778 .
Since then it has spread throughout coastal regions of India especially Karnataka , Tamilnadu , Kerala , Odisha , Konkan , Andaman- Nicobar island .

Pandan leaves are widely used in Southeast Asia Musky-scented leaves produce a smell like basmathi rice. In addition to the culinary uses, pandan leaves have so many cosmetic and medicinal uses. It is also a natural repellent to cockroaches.
Fresh leaves are sold in the selected supermarket @ rs 350-450 / kg 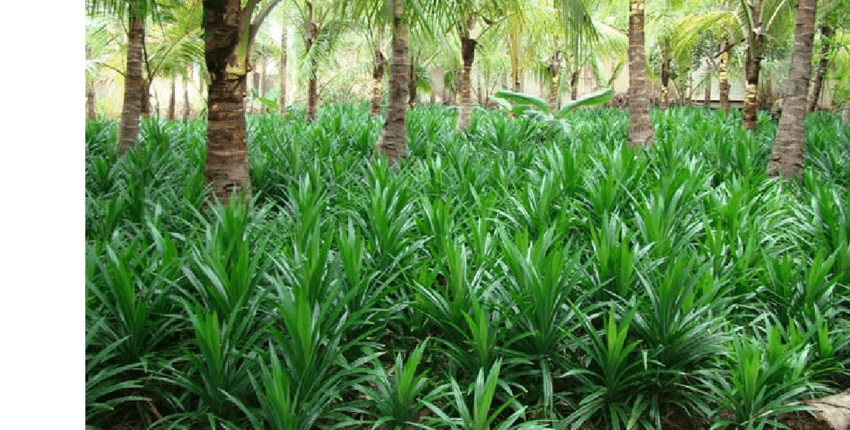 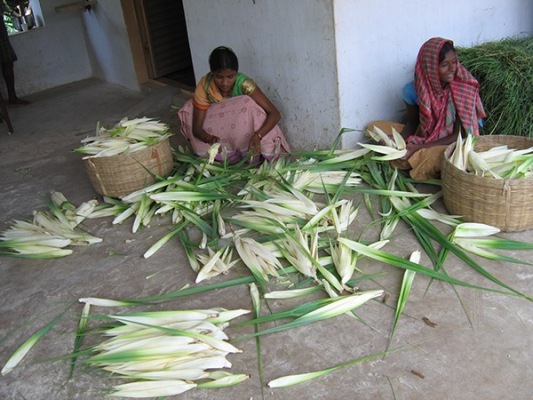 Could you please provide more details like, suitable soils,economic statistics and marketing.

Soil Suitability and Climate Requirement :
P. amaryllifolius* is a mangroove shade loving plant species can be planted in various soil but prefers , humidity and high humus soil like PEAT SOIL with low pH( 4-5 ) However, it can withstand long droughts up to 1-2 months. Total annual rainfall of 200–300 cm and tropical conditions with temperature range of 18–28ºC is ideal for its growth.

Weed Control :
Weed control in the first 6 months after planting is done manually using a hoe. If necessary, it is done once every 2 months. depending on weed population…
Water management :
The plant is more suitable for wet areas. For areas with high annual rainfall throughout the year, additional irrigation system is not needed. For crops in areas with prolonged drought, a sprinkler system is used to ensure optimum plant growth during the dry season.
Pest and Disease Control :
P. amaryllifolius* does not have severe disease or pest problems.