Ber is believed to be originated in India and chinese countries and also found growing in Burma and Thailand region
Ber is called King of Arid fruits , poor man fruits and poor man apple
The hybrid ber called Apple ber developed in Thailand is making significant changes in the lives of  farmers living in semi arid and arid lands through assured yield and significant income. And the farmers in assured irrigation areas are earning huge income out of thei hybrid apple ber cultivation in a hi tech cultivation methods …
In rainfed / Semi arid and arid region you can plant 111 plants per acre
In Assured rrigation area you can grow 65-70 Plants per acre
In a hi tech method you can grow even 450-500 plants per acre with the spacing of 3.6 M by 2.4 M
Even you can plant in a square layout method @ 5M by 5 M with per acre plant population of 160 plants per acre …
This Apple ber if cultivated in rainfed condition will produce yield of  5,000 to 5500 kgs with annual income of INR 1,50,000
If cultivated in an assured irrigation area , the hi tech cultivation method will produce an enhanced yield of 30,000 to 40,000 kgs and annual farm income of around INR 7,50,000 to 10,00,000 per year .
The ber crop generally thrive well in wide range of soil although best result is obtained in clay loam soil and sandy loam soil
In regard to water it does not need much water and it needs water during early establishment phase and just after fruit set .
The Apple ber is producing more fruits in a current season tender branches  on leaf axils . So periodic pruning help produce more new branches that in turn produce more flowers and fruits .The flowers are generally hermaphrodite bearing both male and female reproductive parts in the same flowers and pollination is assisted by insects. Cross polination is the order in the ber plant
Before pruning foliar spray of 3% thiourea or potassium nitrate will encourage more bud sprouting and abundant flowers in apple ber
The yield in the first year would be between 25- 40 kgs and it keeps increasing through 50, 70, 100, 160 and even 400 kgs per tree depending on the methods of cultivation followed
The flowering starts in first week of september and fruiting is noticed from November to february and pruning is attended in summer when crop is dormant .
Fertilizer and manure for an adult tree is
Farmyard manure – 50 kgs
Nitrogen – 500 grams
Phosphorus – 400 grams
Pottassium – 400 grams
For young tree in the early growth stage
Farmyard manure – 20-30 kgs
Nitrogen – 50 grams
Phosphorus- 50 grams
The Ber tree has rich medicial uses for human being .It has cure for cancer and AIDS , anti- aging property and  useful for pregnanat women .The fruit has emollient and expectorant properties. In sum total entire plant parts from leaves to root is used in human life … The tender branches is also used as cattle feed. The reason is the apple ber does not have thorns .
The canopy can  be managed in a pyramid shape so as to create a heavy production wall around the tree that makes harvest easy also and the height of the tree is limited to 10 -12 feet .
The grafted Apple ber seedlings / Shield budded seedlings has great yielding potential . 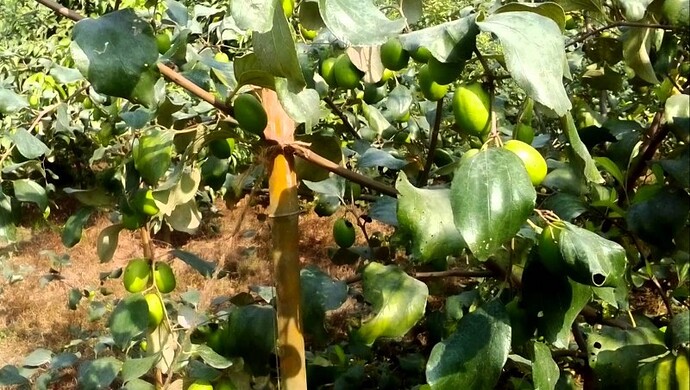 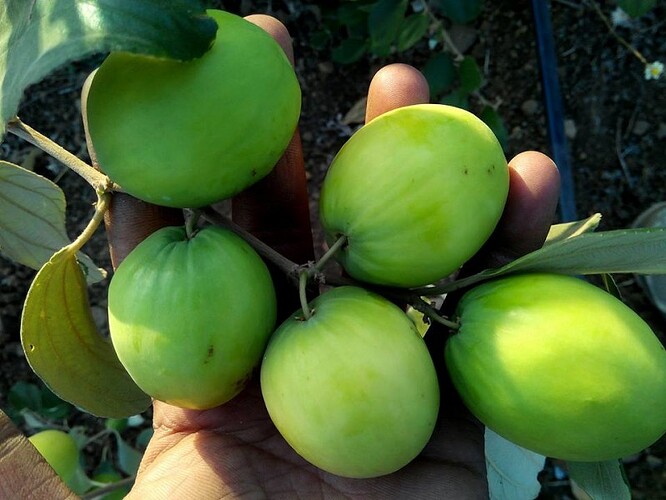 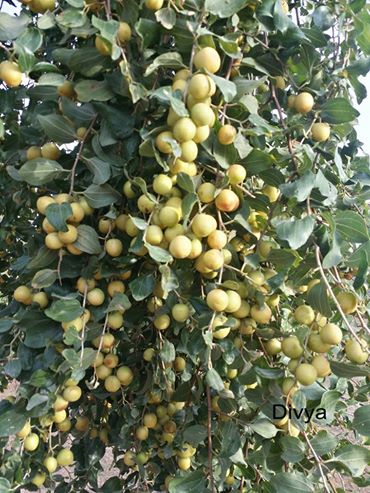 Please provide us where we will get the plants for cultivation and required manpower to develop the apple ber farm here in Manipur.

Please provide us where we will get the plants for cultivation and required manpower to develop the apple ber farm here in Manipur.

Dear friend …Apple ber nursery is available in west bengal . You can get quality saplings from any of the nurseries in west bengal . Lot of laborers keep migrating from north to south . So labor will not be any issue . North Indian labourers are excellent in doing quality work especially farm work .

Yes labourers from north are sincere and hard working too. South indian labours have too many sops from governments that they have literally stopped working. They work for at most 4 hours per day and while away rest of the time. If asked to work properly they stop coming to your farm!

Dear Ramu sir In two acres of land i am planning for apple ber .Profuse flower i have seen from the plants of one year age of fellow farmer field.generally could apple ber will have good market as the fruit not known to all? Onother two acres i planted 800 meliadubia Saplings. As i request your opinion about meliadubia is this wood will have profitable value after 8 years?

Apple has its market in Hyderabad …

Melia dubia certainly brings value in about 8 years …you can confirm it with one Mr.Manne , a hyderabad based senior agriculture consultant

Thank you sir any contact details of mr manne sir