Any law to prohibit farmers to sell their produce directly to consumers?

Is there any law to prohibit farmers to sell their produce directly to consumers?
The following link is causing me worry 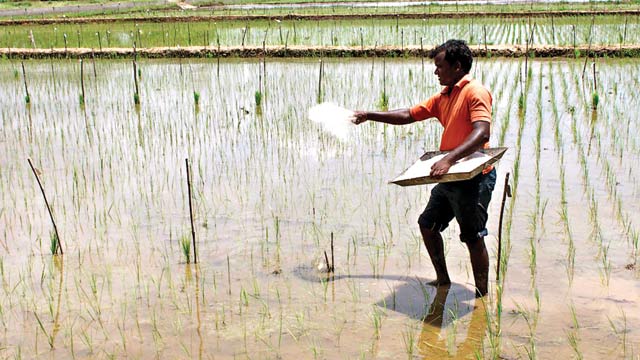 Soon, farmers can sell their produce directly to consumers - The proposal is aiming to get farmers out of the clutches of the Agriculture Produce Marketing Committees.

After prolonged delay Maharashtra is finally set to allow its farmers to sell their produce to their preferred buyer directly in the market. At present, direct selling of all farm produces is strictly regulated in Maharashtra under the APMC Act.

The proposal, which has got in-principal approval of the cabinet on Tuesday, is being projected as one of the biggest reforms in the farm sector by the Devendra Fadnavis government. The move aims to get farmers out of clutches of the Agriculture Produce Marketing Committees (APMCs) where farmers’ groups and self-help groups have to pay a licence fee and a cess before commencing selling, that too only through APMC traders which charge commission.

The government feels that the move will rationalize the prices of vegetables and fruits which often skyrocket with traders and middlemen making most of it even as farmers get skewed returns. The observers suggest “wait and watch” approach. The opponents called the move as politically motivated and claimed that this will weaken the NCP-controlled APMCs.

Chandrakant Patil, minister for cooperatives and marketing, said: "We have decided to decontrol the markets and allow farmers groups to get best prices for their produce. APMCs charge cess and other taxes from farmers.

Besides, traders in APMC markets also charge commission. In all, a farmer has to shell out up to 12% of the cost to them."

He, however, added that a sub-committee of seven ministers would fine tune the plan “at the earliest” before rolling it out. “We would come out with an ordinance to this effect before the Monsoon session of the Legislature,” said Patil. The session starts on July 18.

Most states including Karnataka, Chhattisgarh, Assam, West Bengal, Delhi and Haryana have taken fruits and vegetables completely out of purview of APMC Act a few years ago. Farmers in Maharashtra have been demanding decontrol of the markets since long.

The centre has asked all states a few years back to amend their APMC Acts and break the monopoly of APMC traders—a formidable political lobby—over farm produce and de-control perishable commodities from the APMC regulations so that a direct market between farmers and consumers could be established.

However, Maharashtra took cognizance when Centre rejected its plans to join e-Mandi platform last month unless the state decontrols the vegetable and fruits market, admitted Patil.